Bangla is considered to be one of the Sweetest languages spoken around the world. There’s nothing that feels better than when you can express yourself to the fullest, especially in your mother tongue. It brings back memories, captures emotions, and increases the level of fun in every conversation.

Bengali Keyboard by Bharat is trying to keep this spirit alive by letting you type, translate and converse with your friends and family in your dear mother tongue. Made with love by Bengalis, this Bengali keyboard aims to provide users with a seamless and fun typing experience with its vast array of features that keep you hooked at every go.

The National Anthem of India was first written in Bangla.

Bangla is the seventh most spoken language across the world

Bangla is taught across the Globe 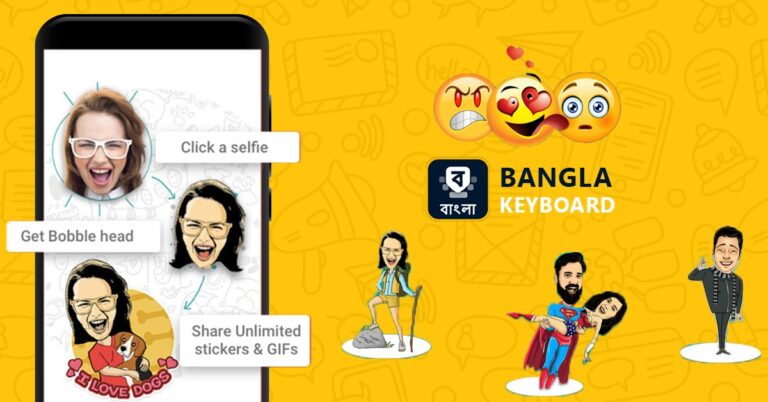 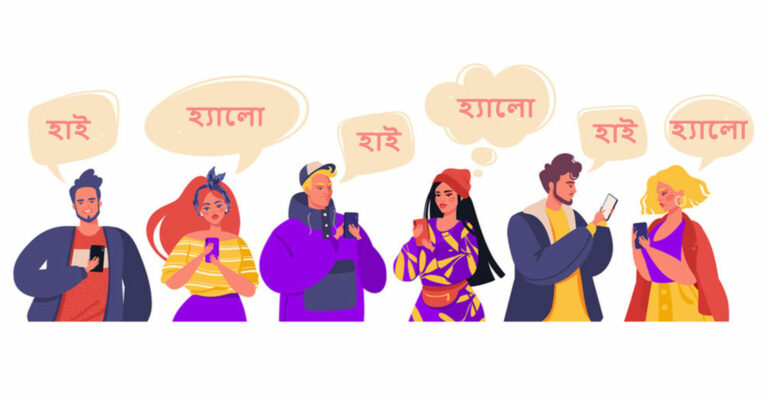 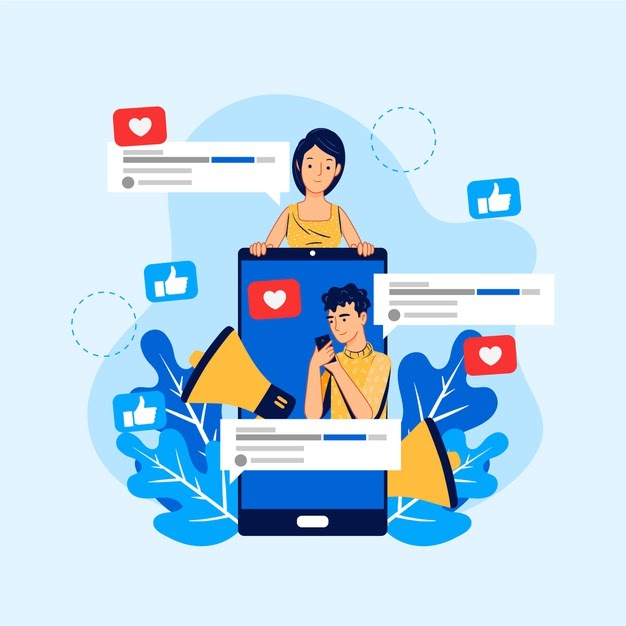